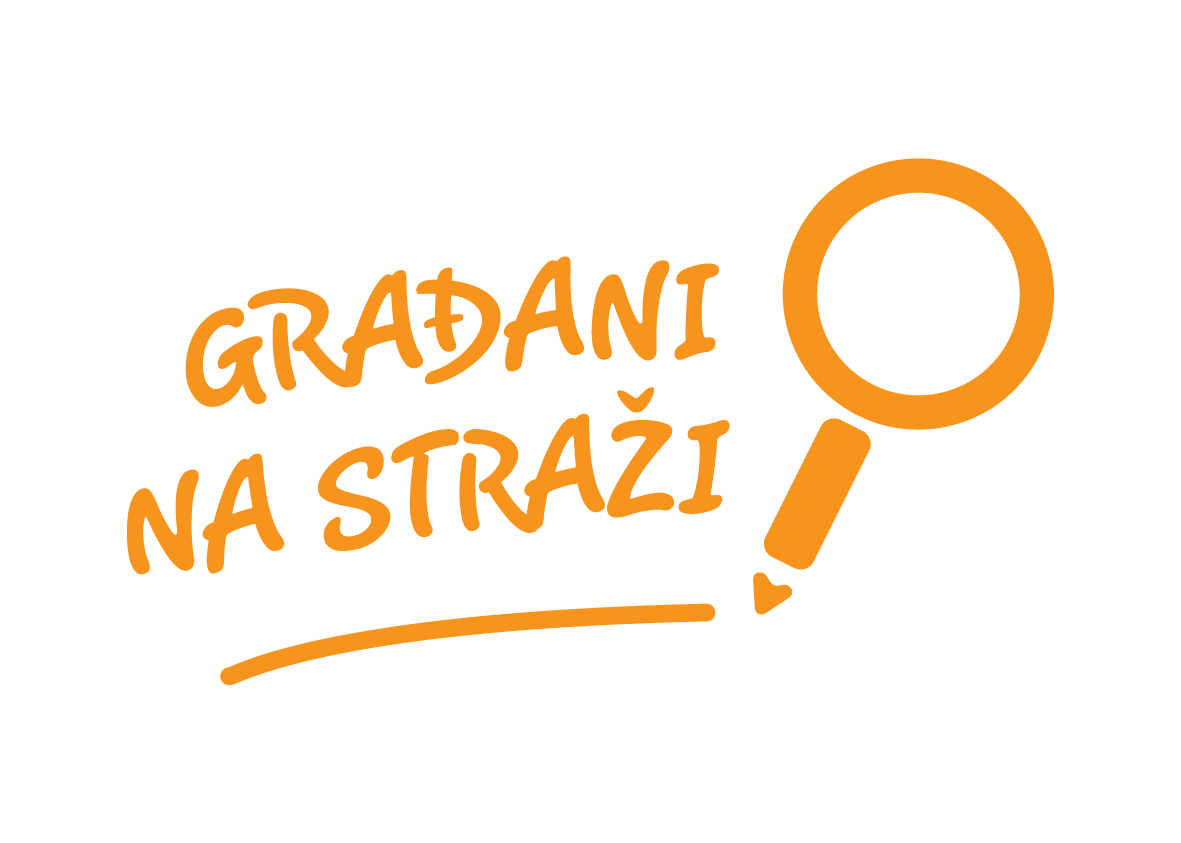 According to 95 percent of processed sample, presidential candidate Aleksandar Vucic won majority of votes, 54.9 percent in total, the CRTA election observation mission ‘Citizens on Watch’ stated. With 16.2 percent of votes Sasa Jankovic came in second place, followed by Luka Maksimovic with 9.4 percents of votes and Vuk Jeremic with 5.8 percent of votes.

The overall voters’ turnout was 54.2 percent, with the margin of error of +/- one percent. There were 1.7 percent of invalid ballots.

While irregularities recorded at three percent of polling stations included isolated incidents that could not influence the regularity of the voting process, it is of the utmost importance for the authorized institutions to react to electoral breaches and protect the rule of law in these cases. During the Election Day, the CRTA election observation mission ‘Citizens on Watch’ filed three criminal charges related to cases of corruption in the election process.

Preliminary report on the Election Day observation will be presented by the CRTA observation mission ‘Citizens on Watch’ on Monday, April 3, at 11 am at the CRTA Press Centre (Topolska 22, Belgrade).