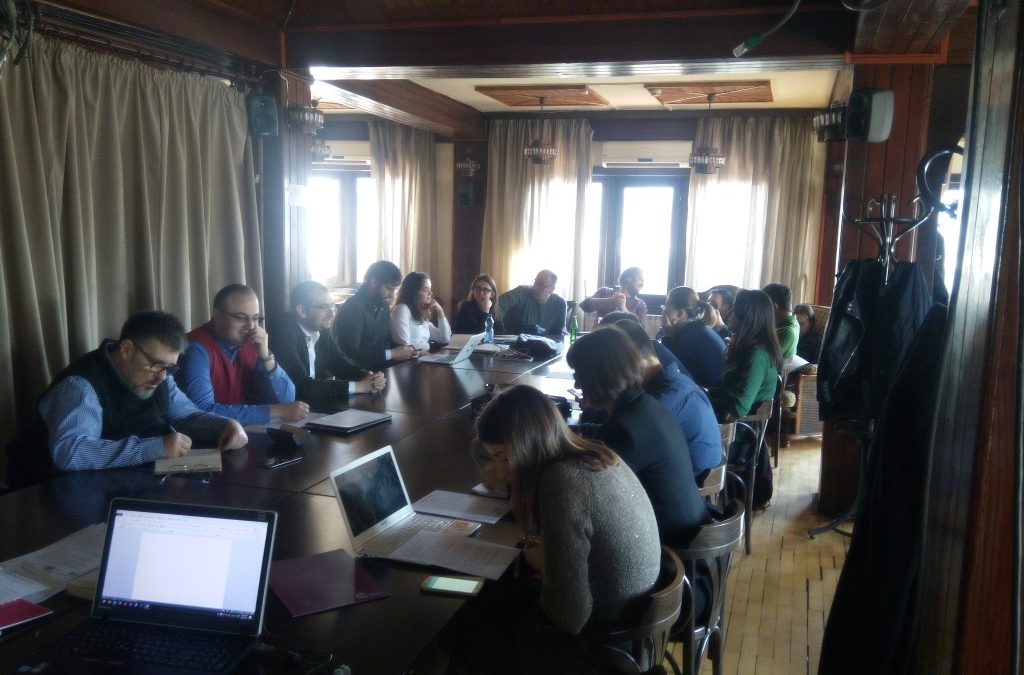 On February 23rd, in the GEM Club in Skopje – Macedonia, an ACTION SEE Advisory board meeting was held. The purpose of this meeting was to introduce the Advisory Board members with the ACTION SEE project implemented by Metamorphosis Foundation, Westminster Foundation for Democracy, CRTA – Center for Research, Transparency and Accountability, Citizens Association Why not?, Center for Democratic Transition, Open Data Kosovo (ODK) and Levizja Mjaft!.

During the meeting, short presentations were held by the respective project partners, as to better inform the Advisory Board about past activities, preliminary research results and future plans. Later, the Advisory Board members shared their feedback related to the activities and plans, as well as future priorities and key issues that need to be addressed. 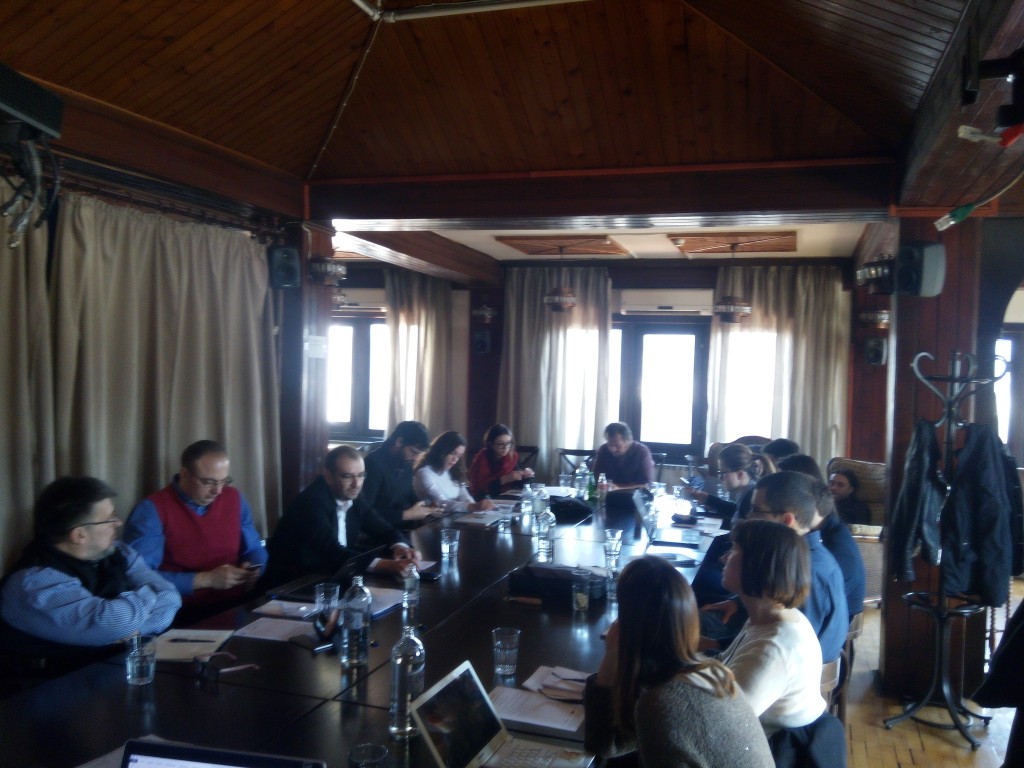 The project aims to increase the inclusion of civic society and media organisations in decision making processes and the creation of public opinion and policies, as well as to raise the capacity of civic societies to address sensitive issues.

The project is implemented with the financial support of the European Union.

ACTION SEE Advocacy day: Openness should be the policy of every Government
Initial meeting marks commencement of Accountability, Technology and Institutional Openness Network in SEE project
Results of the research on openness of executive powers in the region presented in Podgorica
Third meeting with the partners from the project ACTION SEE took place
OUR INITIATIVES
SHOW MORE