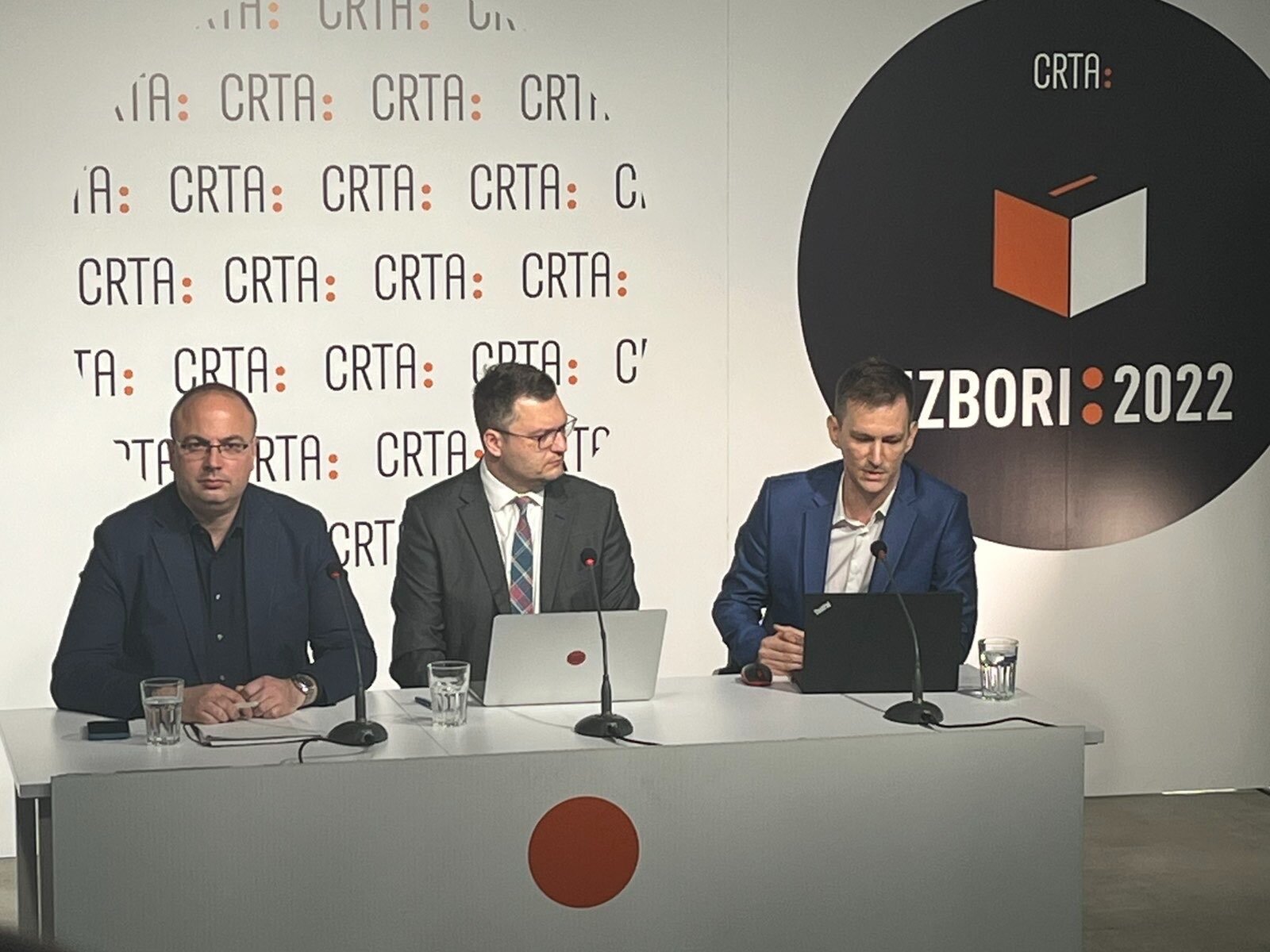 Election day went in an atmosphere full of tensions that on several occasions escalated into physical violence, manifesting the unpreparedness of election administration and the lack of citizens’ trust in institutions.

Extremely poor organization of the voting process and tensions on the election day were the expected outcome of the continuous degradation of the integrity of the electoral process in its entirety, which was marked by strengthening and sophistication of mechanisms of electoral corruption, and endangerment of citizens’ voting rights.

However, the major damage to the quality of elections occurred before the election day, reflecting in the negative synergy of parties’ attempts to obtain support through undemocratic methods, the lack of institutional efforts to protect law and public interest, and the unprofessionalism of the majority of the most influential media.

CRTA’s observers recorded cases of physical and verbal attacks at and around polling stations across Serbia, and received information about other violent incidents as well.

Domestic or foreign observers were present at 18 percent of polling stations in Serbia, and at 85 percent in Belgrade only.

In relation to the voting process concerning voters from Kosovo, very challenging conditions for the exercise of their voting rights occurred, just like in the recent referendum. The manner of organization of voting at 46 specific polling stations did not allow voters from Kosovo to fulfill their voting rights under the same conditions as other citizens of Serbia, and the integrity of the election day was seriously endangered. The voting process was very poorly organized, crowds were reflected in dozens of voters present at polling stations at the same time, thus breaching the secrecy of voting, while other types of irregularities were recorded as well: not using the UV lamp and invisible spray, parallel lists of voters, voting on someone’s behalf, presence of unauthorized persons at polling stations. A large number of voters arrived at polling stations in organized transport, and cases of fainting in waiting lines occurred as well.