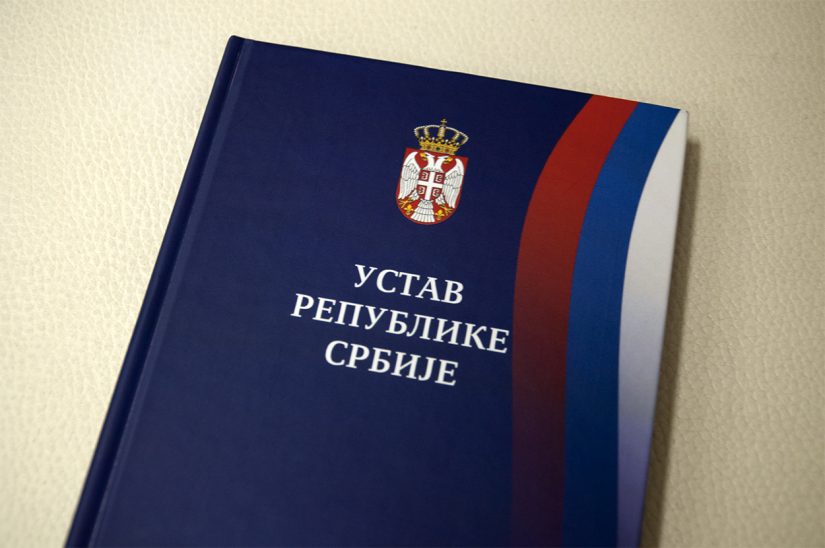 Civil society organizations drew the attention of the Venice Commission delegation representatives to the fact that, when giving an opinion on the draft constitutional amendments concerning the judiciary, it is necessary to consider the state of democratic institutions, and the political context, having in mind that whether the constitutional changes will indeed ensure the independence of the judiciary depends on these two factors.

At the consultative meeting, CSOs pointed out that weak institutions, deteriorated division od power, and lack of pluralism discourage and raise doubt to the prospect that normative changes will in practice lead to the independence of the judiciary. Representatives of civil society also pointed out that certain solutions from the proposed amendments to change the Constitution call into question the principles of division of power and independence, and stressed the need for their harmonization with other parts of the Constitution. On the same occasion, they pointed out certain positive developments, such as the proposal to abolish the probationary three-year term for judges elected to the judicial position for the first time.

Upon receiving the opinion, the text of the amendments to the Constitution and the draft Constitutional Law should be adjusted to the comments of the Venice Commission. Afterwards, the National Assembly must vote on and adopt, by a two-thirds majority, the act on changing the Constitution, and then call a referendum where the citizens will vote on the changes.

Additionally, the Venice Commission will assess the state of democracy in Serbia, at the request of the Parliamentary Assembly of the Council of Europe. The process of amending the Constitution will constitute a significant part of this assessment, while in the course of next year it is expected that a set of judicial laws, which should be harmonized with the Constitution, will be sent to the Commission for an opinion.

Let us remind you that, on September 24, the Venice Commission issued an urgent opinion on the Draft Law on the Referendum and People’s Initiative, calling on the authorities to take into account comments put forward by civil society. Namely, at the end of July this year, civil society representatives already expressed concerns over worrying solutions within this Draft, which endanger the right to civic participation, and diminished the achieved level of human rights and liberties.