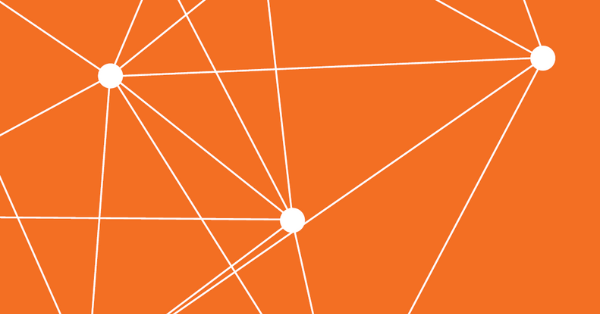 The media landscape in Serbia is in a state of expansion with numerous non-transparent areas of the media scene, particularly related to media ownership and financing. A continual need for indicators and evidence that are essential for the debate on the extent to which the media market in Serbia supports values of democracy and pluralism, and functions according to the principles of the rule of law, is recognised.

Therefore, research “Mapping the media landscape in Serbia 2020-2021” originated from an attempt to comprehensively map the media landscape in Serbia, gather all the possible data and provide an in-depth analysis on media ownership and media financing. Apart from providing an explanation of the media offer, its structure and functioning, it was also important to pay particular attention to the media habits of Serbian media audiences. This was important for understanding which media types are, on the one hand, successful in reaching their audience and, on the other hand, accessible to citizens of Serbia. Finally, this report also outlines and analyses different mechanisms that uphold the media market and assess them against media laws and regulatory framework. All these elements, along with the quality and integrity of editorial policy, form a complete picture of the quality of the media environment in Serbia.

The main findings show that the media landscape in Serbia is in a state of expansion, with 2,600 registered media outlets in 2020. This number refers to both traditional, i.e. television, radio and print, and online media. Television remains the most consumed media, without significant oscillations throughout the years. The launch of new cable channels in the past two years did not significantly influence media habits of Serbia citizens who continued to dominantly consume televisions with national terrestrial coverage. Print media are facing significant challenges, marked by the decline of readership and difficult financial situation, which is evident in the constantly decreasing value of average rating points for printed media. In 2020, the Internet gained an equal volume of audience reach as television, but it is unlikely that the Internet will compromise the consumption of television content in the following period.

When it comes to the socio-political characteristics of the media environment in Serbia, it is important to notice that democracy conditions and level of media freedoms have been steadily deteriorating over the years, which different international and domestic indices confirm. State of the media is in disarray, characterised by immense political control of the media, (self)censorship, media abuse, decline of professional and ethical standards, financial unsustainability, endangered safety of media workers, unregulated and volatile media market make and prominent polarisation.

Political control affects the media by far the most and during the years it has undoubtedly become more severe, which is evident from extremely uneven representation of ruling parties and the opposition.  The media funding and media ownership are recognized as one of the most frequently employed and most effective methods for media control.

Rare positive aspects of the media environment include satisfactory level of quality of the legal framework that regulates the media sphere and the growing professionalisation of a small number of media (especially in the field of investigative journalism).