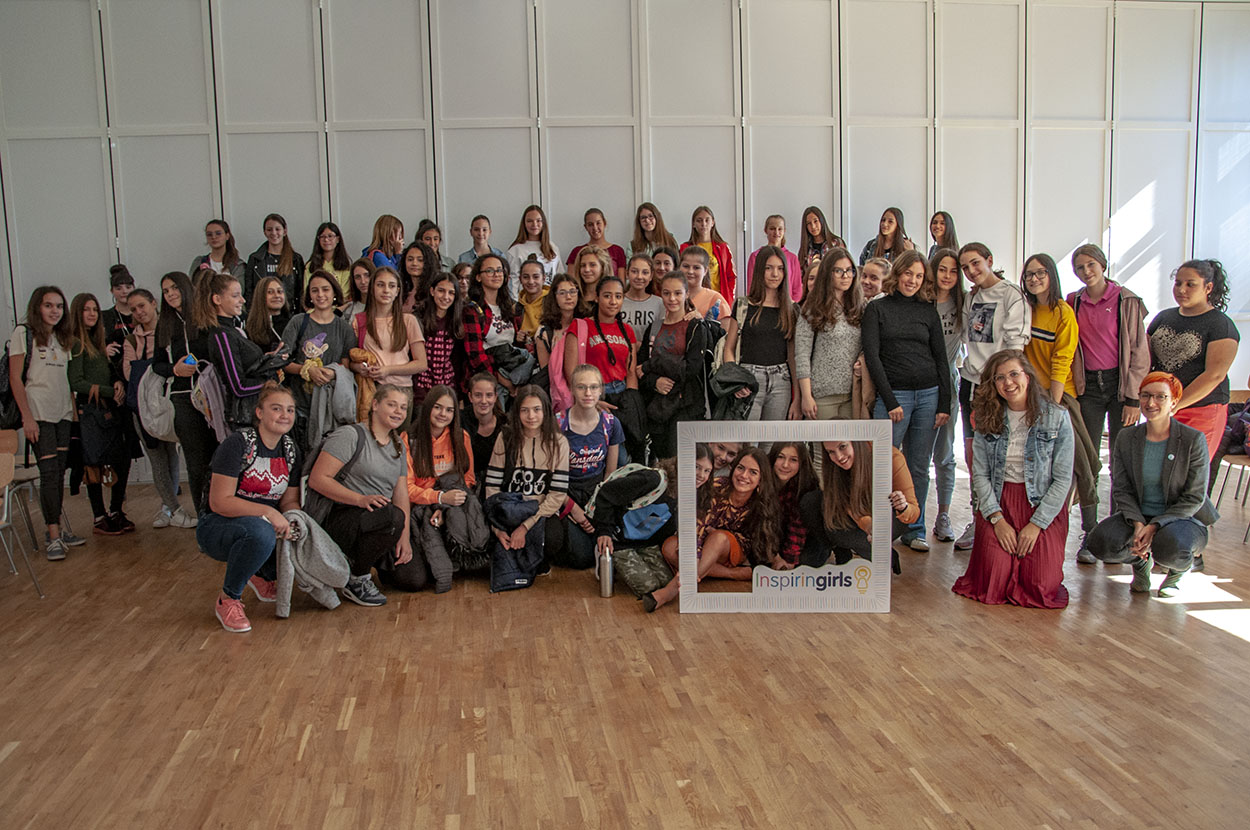 The event “Girls have the Word” within the  “Inspiring Girls Serbia” campaign held at primary school “Kralj Petar II Karađorđević” in Belgrade, organised by CRTA, marked the International Day of the Girl Child. The aim of the global “Inspiring girls” campaign, which was launched in Great Britain and which is also conducted in Serbia, is to empower girls.

In 2011, the United Nations proclaimed October 11th International Day of the Girl Child in order to draw attention to promoting the rights of girls and raising awareness of the inequalities they face only because they are girls.

At the event “Girls have the Word”, successful women from the world of culture, sports, physics, science, marketing, communications and music spoke with girls from primary school “Kralj Petar II Karađorđević”: Isidora Savković – senior media planner at Direct Media agency, captain of women’s rugby team and founder of women’s wardrobe brand, Aleksandra Alorić – scientist employed at the Institute of Physics in Belgrade at the Centre for the Study of Complex Systems, Katarina Mitić – musicologist and marketing manager, Ljubica Vukčević – director of research at Direct Media United Solutions Agency and visiting lecturer at the Faculty of Dramatic Arts, University of Belgrade and Ruža Ilić – football specialist and IT business developer at Sportifico. 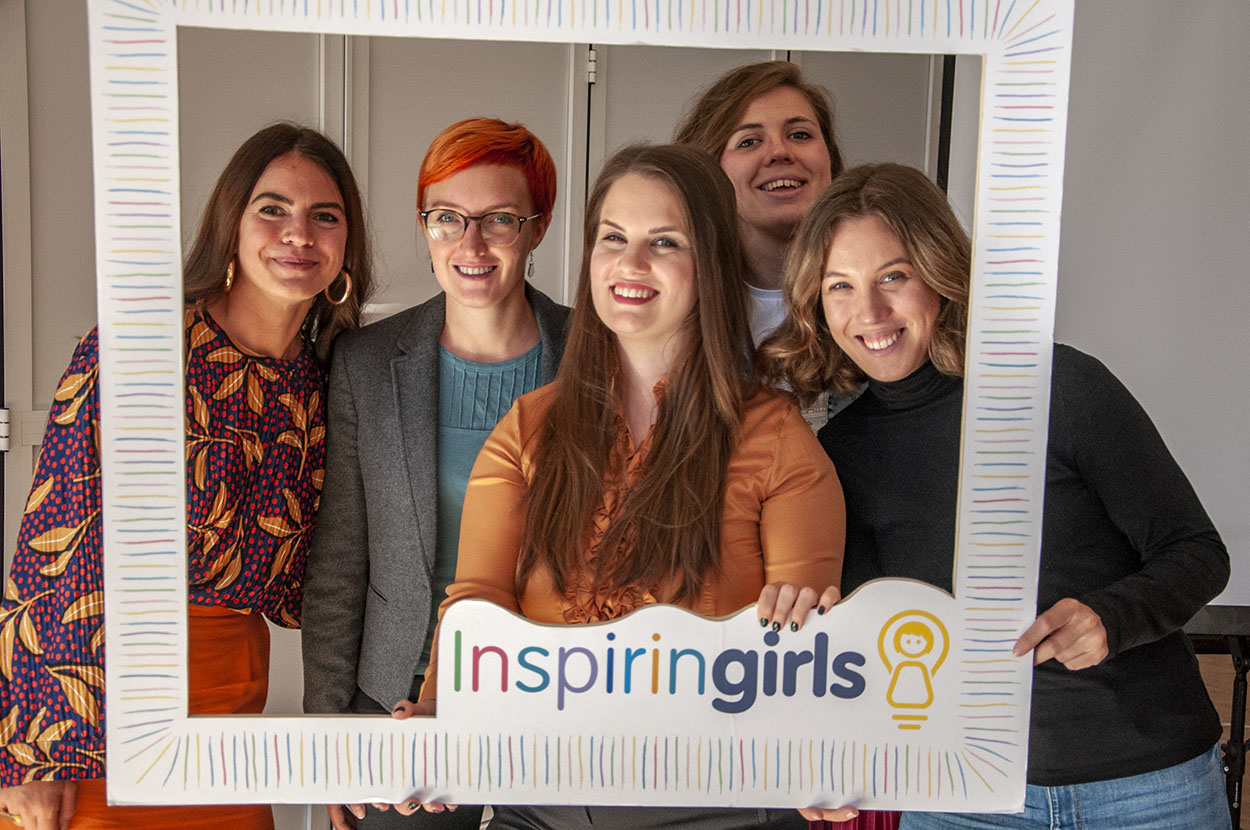 Data show that girls in Serbia graduate from high schools and colleges more than boys, but that women are less likely to be in decision-making positions later in life. Although they are in the same positions and do the same jobs, women are paid less than men. Division into so-called “male” and “female” professions and occupations continue to dominate.

This campaign calls on women of different professions to devote an hour a year and return to primary schools to give their own examples to girls aged 10 to 14, and to help them perceive different opportunities in their lives and careers, but also to inspire girls to strive to realise their life choices.

The goal of the campaign is to include as many primary schools as possible in order to organise encounters between successful women and girls.

The panellists advised girls to constantly learn, travel, be brave, believe in themselves and in their dreams. All participants, both panellists and female students, felt empowered, inspired and learnt something new after this interactive event.

Boys are also actively involved in the campaign in Serbia because it is important that they be aware of issues that women – their friends, sisters, moms –  face in their careers and lives, so that they could readily participate in building an equal society. Since the campaign arrived in Serbia, it has brought together more than 60 women volunteers and inspired nearly 500 girls. 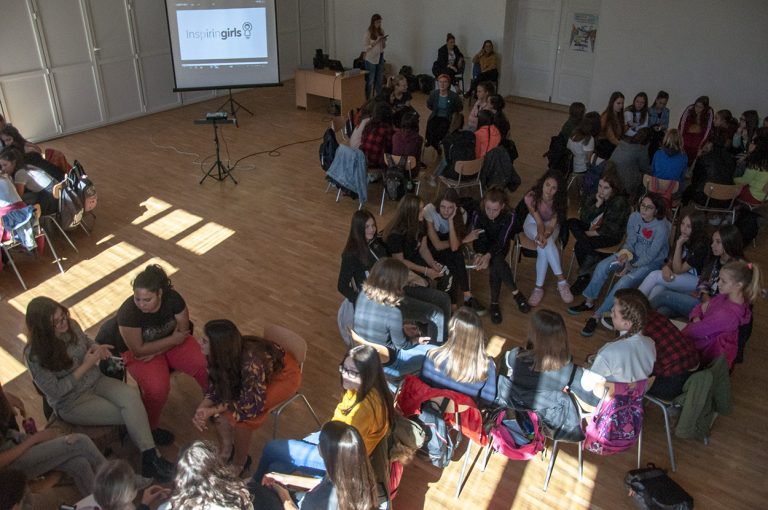