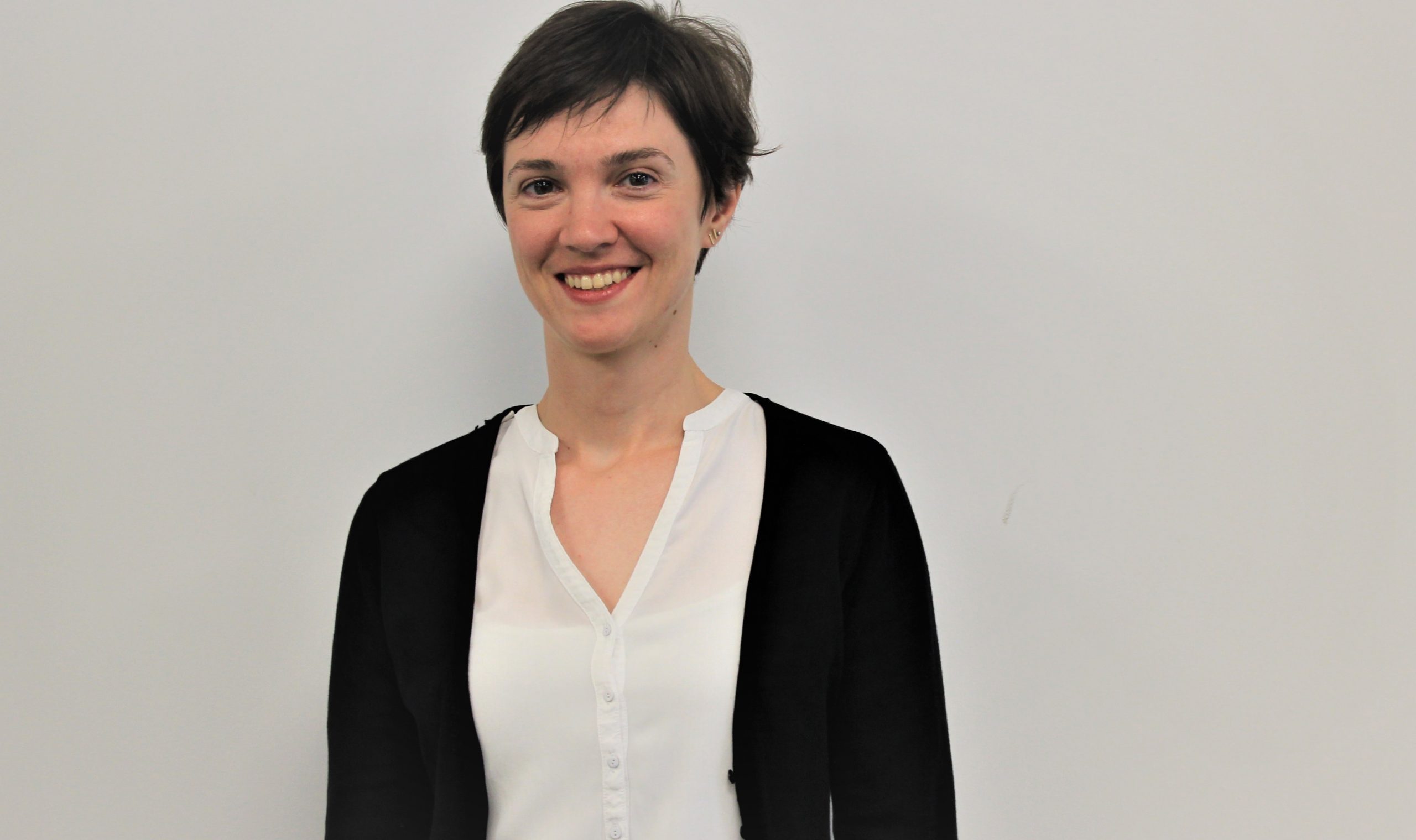 The Serbian political scene has long been characterised by a worrying lack of political pluralism and the collapse of the basic mechanisms that protect democracy. The last parliamentary elections were preceded by a dialogue on improving election conditions, which did not yield results. Subsequently, the elections themselves, were marked not only by the pandemic, but also by a boycott of one part of opposition parties, which assessed that there were no minimum conditions that would enable the holding of democratic elections. Even the period after the elections did not lead to the improvement of election conditions, which resulted in the fact that Serbian political parties are again conducting a dialogue, on “two tracks”, with and without representatives of the European Parliament (EP).

The past year was actually marked by the unrelenting ruling majority domination in the media and the abuse of the functions of the National Assembly for the purpose of additional party promotion. The CRTA’s media monitoring showed that the representation of the ruling parties on the public service (RTS) and private televisions with national coverage (TV Pink, TV Prva, TV Happy, TV B92) reached 94% of the time in the central news programmes in June, while in the past 12 months, it averaged to 93%. The ruling majority representatives’ moves were not reported critically, and more than one third of the news was unequivocally positive. About 50% of the time in the central news programmes of televisions with national coverage was dedicated to the President of the Republic of Serbia, Aleksandar Vučić. The dominant position of the President of Serbia and the Serbian Progressive Party (SNS) in the media can be illustrated by the amount of direct media addresses, which were delivered almost every day during March and May (29 addresses per month). A quite modest rest of the media space was occupied by representatives of opposition parties, whose activities were predominantly reported in a negative and neutral tone, with only 4% of positive mentions.

If we analyse it separately, the reporting of the national media service RTS does not deviate significantly from the reporting of private televisions with national coverage. To illustrate, in the past 12 months, the representatives of the ruling majority received 95% of the time in the central news programme. His activities as the President of the Republic, which are often difficult to separate from his role of the President of the Serbian Progressive Party, received 43% of the time in the central news programmes of the public service.

The current convocation of the National Assembly of Serbia has become yet another channel for spreading the Government’s propaganda message, since as much as 97% of MPs belong to the ruling majority. The research of the Open Parliament showed that the MPs used the language that undermines the dignity of the National Assembly to say the least, in order to replicate and amplify in their addresses off the agenda, the current reporting of the pro-government media. A typical example is the “Mauritius affair”, which, in addition to intensive media coverage, was “backed up” by the speeches of MPs, who mentioned it as many as 186 times in the period from March 11th to April 7th. During the spring session of the National Assembly, the President of the Republic and the Serbian Progressive Party were mentioned as many as 2,569 times, followed by one of the leaders of the opposition, Dragan Đilas (2,423 times). However, while Aleksandar Vučić was talked about in a positive (53%) and neutral (47%) tone, Đilas was predominantly mentioned with a negative connotation (89%) or in a neutral context (11%). Instead of performing its legislative and oversight role, the National Assembly increasingly serves to send messages to voters and build a public discourse in which the President of the Republic and the leader of the Serbian Progressive Party is presented as the “saviour” of our society. In addition to reinforcing this kind of political messages, the Parliament currently serves to intimidate and discredit independent media, civil society organisations and all public figures who dare to express a critical opinion or to question in any way the narratives on which the ruling majority builds its political power.

A year later, the public space in Serbia is completely deprived of pluralism not only in the media, but also in the institutions. The main problem is that the most influential televisions with national coverage still close doors of their news programmes to opposition representatives. Furthermore, state institutions, led by the Parliament, are harnessed in the regime propaganda machine through which the only truth is created – the moral correctness and infallibility of the ruling party and its leader, as opposed to “others” whose intentions are exclusively malicious and threaten the stability and prosperity of our society. Inventing the enemy has thus become part of the official narrative, as one of the well-known strategies by which authoritarian regimes are maintained. In such circumstances, the formal diversity of the election offer is only a simulation of pluralism that does not change the essence of the existing situation. This change will be difficult to achieve even if the results of the ongoing dialogue are positive.