10 years in the team of truth 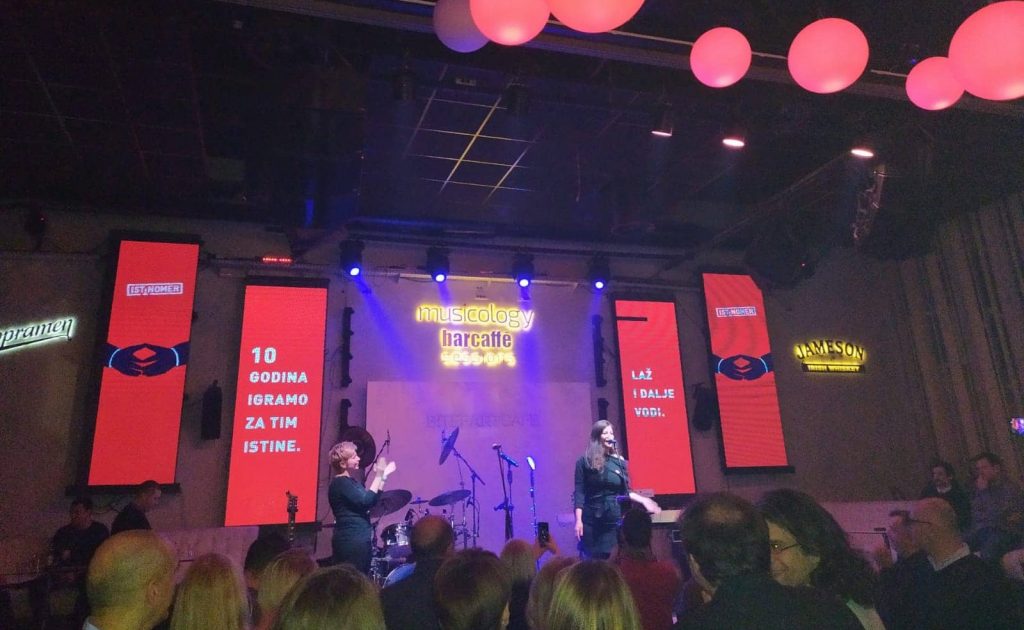 Truth-o-Meter, the first fact-checking portal in the region celebrated its tenth anniversary promising to defend the truth even more fiercely and more devotedly and not to give up the fight against lies. The anniversary celebration was marked by the creation of a new portal which will make it even easier for users to search for articles, interviews and rated statements.

At the very beginning, the Truth-o-Meter’s editor-in-chief Milena Popović thanked the audience for their support and the readers for being true to Truth-o-Meter all these years.

“Today we’ve launched a new look for our site, so I invite you to check out how rejuvenated and refreshed we are. Unfortunately, the lie has surrounded us, it doesn’t let us call it by its real name, and it doesn’t even let us breath in. However, this won’t stop us doing what we’re already doing and we promise that we will fight for the truth in the next decade, too.  We’re entering the new decade more prepared and with brave people around us, which is an additional motivation to move on“, said Milena Popović. 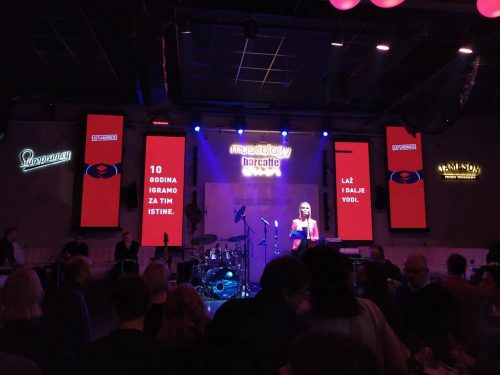 As part of our anniversary celebration, Truth-o-Meter wanted to give acknowledgments for the greatest falsehoods in its archive, which we classified into 4 categories: the greenest absurdity of the decade, the inconsistency of the decade, the unfulfilled promise of the decade, and the lie of the decade. The vote posted on the Truth-o-Meter portal was cancelled due to a cyberattack, when about 10 thousand votes were converted to 350 thousand votes, thus changing the existing results. The former “winners”, who had the lead in terms of falsehoods and who are mainly the government representatives, were all of a sudden replaced by the opposition representatives, i.e. the representatives of the former government. Someone’s aim was most certainly to alter the results of the “Lie of the Decade” survey.  The most interesting statements  that marked these ten years are still available on our portal, but with modified results.

“Ten years are behind us and that’s an amazing fact. There were many people coming and going, but they were all fighting for the same goal. At the beginning, I thought that Truth-o-Meter was just one of the initiatives to fight for the emergence of an accountable society, but Truth-o-Meter has grown into a serious team. Thank you to everyone who contributed to making Truth-o-Meter what it is today“,  stressed Vukosava Crnjanski, director at CRTA and founder of Truth-o-Meter.

Although, after a decade of advocating for the truth, lies still have the lead, the Truth-o-Meter team continues to hold political actors accountable for public speaking. It also seeks to provide its readers with an objective analysis of a number of social and economic issues as well as with various life stories of citizens who fight for their rights.

You can see in a short film about its creation and a team that has worked hard all these years.