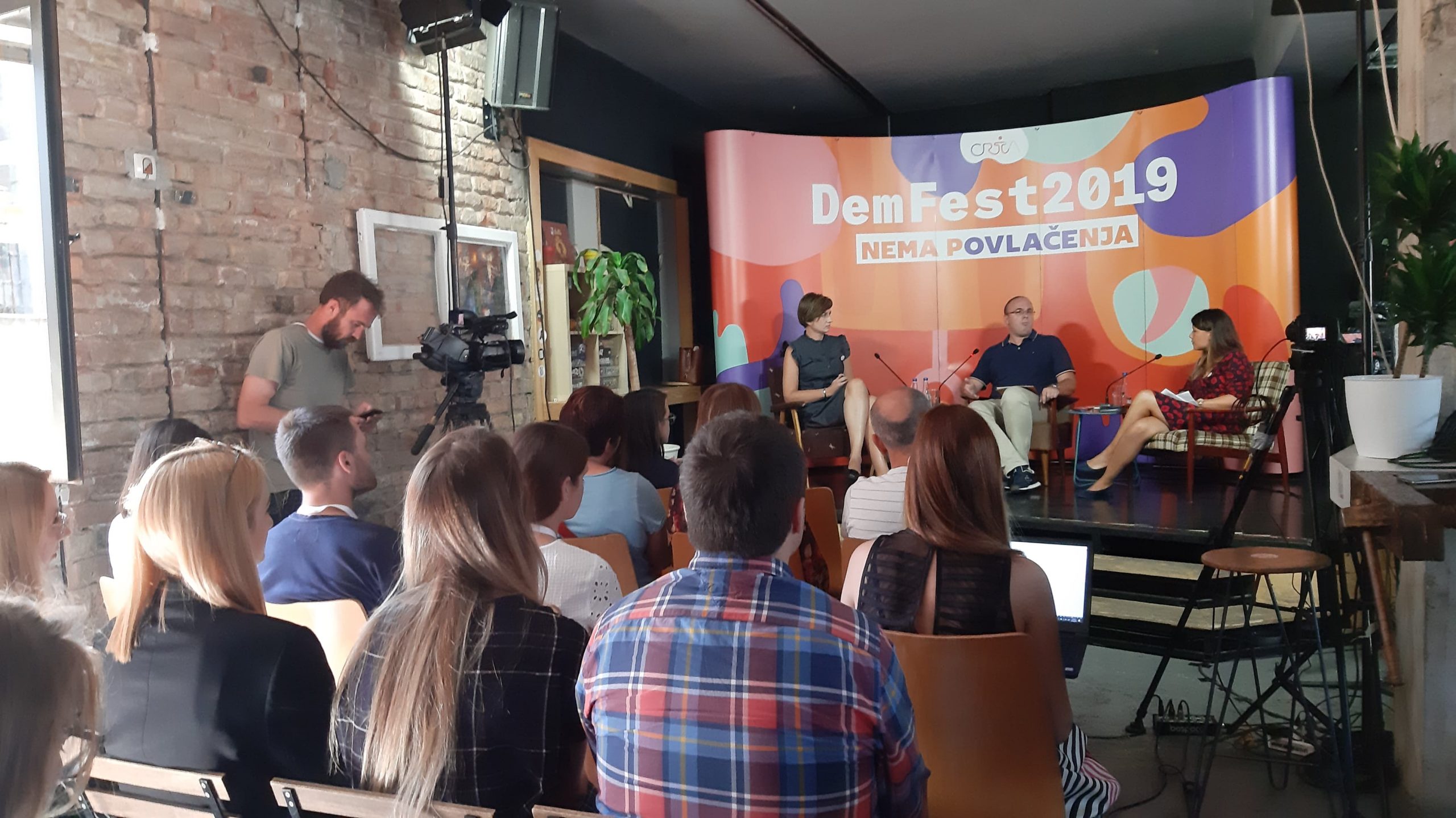 “Citizens do not have full insight into the violation of legal regulations in the process of financing the election campaign, nor can they get an answer to questions of whether and to what extent funds from various budget sources are misused, as institutions are not sufficiently engaged in resolving this issue and establishing facts“, is the conclusion of the debate “Who’s paying and who’s controlling?“  organised by CRTA  within the Festival of Democracy.

Participants to the discussion Jovana Marović, Executive Director of the Politikon Network from Montenegro and Pavle Dimitrijević of the citizen association CRTA, agreed that in Serbia and Montenegro citizens’ trust in institutions that play a role in controlling the electoral process is diminishing, which emanates from the fact that the majority of institutions are a mere instrument in the hands of ruling parties.

“After a series of affairs involving illegal financing of election campaigns in Montenegro, citizens increasingly believe that the Anti-Corruption Agency does not contribute to curbing the misuse of funds during the election process. The Agency should be the main institution that guarantees that legal solutions and regulations will be implemented. However, in Montenegro, since the very establishment of the Agency, we have no confidence in the work of that institution. The agency has been politicised and the process of its establishing included violation of several laws“, stressed Jovana Marović.

Furthermore, Marović pointed out that legal solution could be the best, but if they were not implemented, no improvement would ever occur. 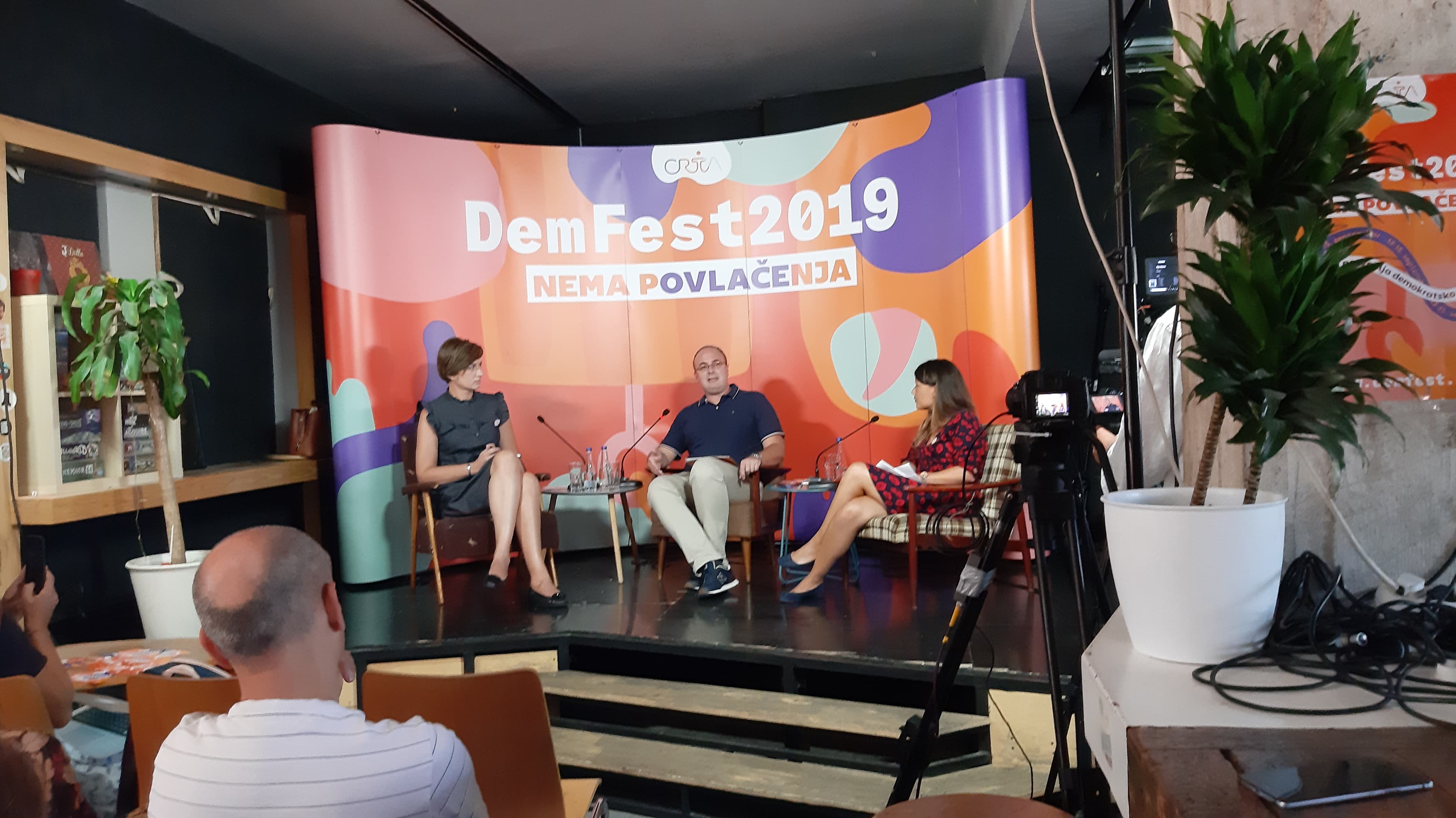 “Financing election campaigns is at the heart of democracy. In Serbia, in general, the work of political organisations is financed by citizens’ money, whether in the form of public sources or contributions. When we talk about the difference in financing the regular work of a political party and the financing of election campaigns, the law recognises it, but in fact, the difference is not visible in practice. Moreover, when it comes to the amount of money allocated from public funds, the largest parties are so dominant that the money spills over into the election campaign. For the purpose of a more equal electoral process, it is necessary to legally differentiate funds for regular work and funds intended for election campaigns“, said Pavle Dimitrijević.

Dimitrijević explained that when it comes to the allocation of funds from public sources for the purposes of campaigning, the list that has the most votes and seats in the parliaments gets the most money.

You can see the entire debate here.