National Assembly of the Republic of Serbia: temple or facade of democracy?

The Republic of Serbia has been defined by the Constitution from 2006 as a state based on the rule of law and the principles of civil democracy, with the National Assembly as the supreme representative body and holder of constitutional and legislative power in the Republic of Serbia, through which citizens exercise their sovereignty. The Constitution among its principles highlights the rule of law, which is exercised by the division of power into legislative, executive and judiciary, whose relationship is based on a system of mutual “control” and balance. 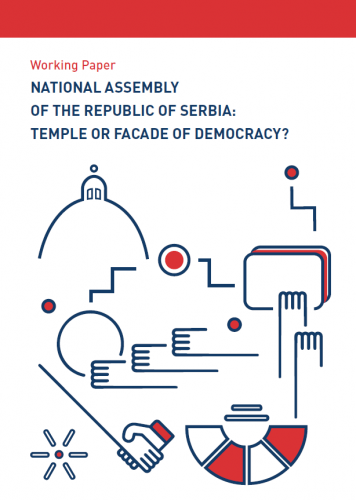