The organisation CRTA filed criminal charges against accountable persons in 11 public authorities and companies from Novi Sad, Pančevo, Vrbas, Vršac, Šid and Ivanjica, the vehicles of which were present in Lučani during local elections held on December 18th 2018. The charges were filed to competent prosecutors’ offices regarding the criminal offence against official duty – abuse of office of an accountable person pursuant to article 227 of the Criminal Code. 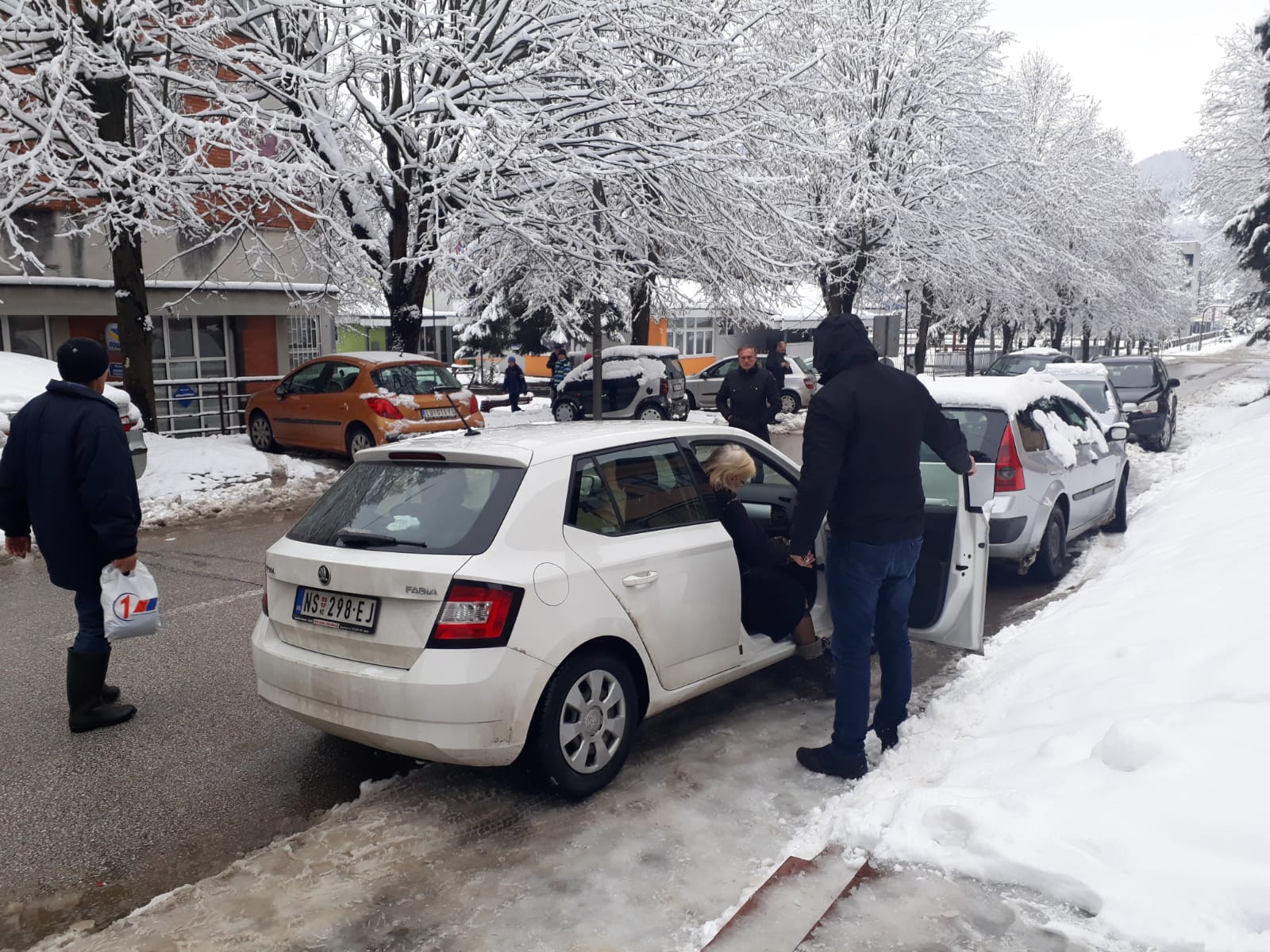 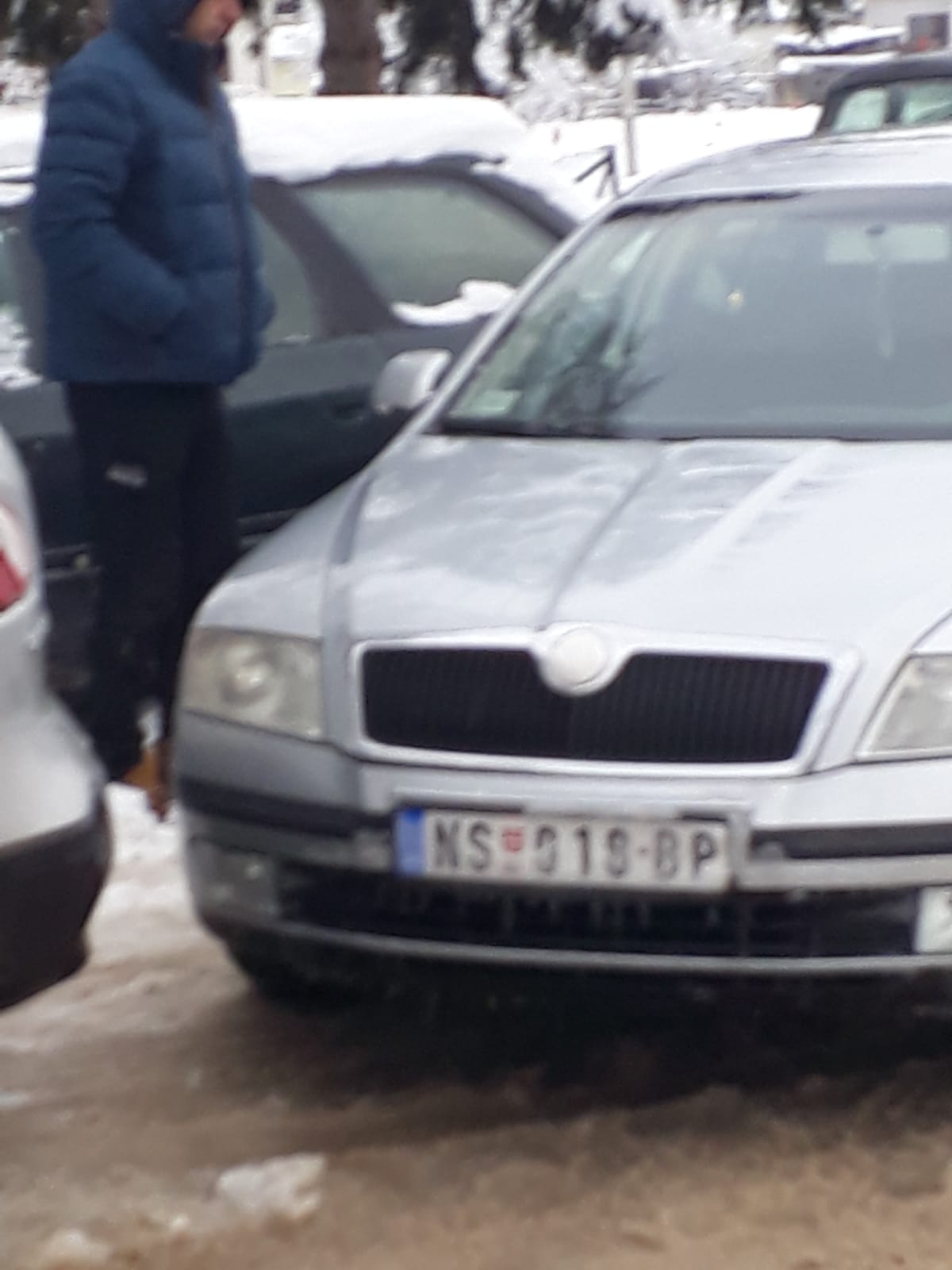 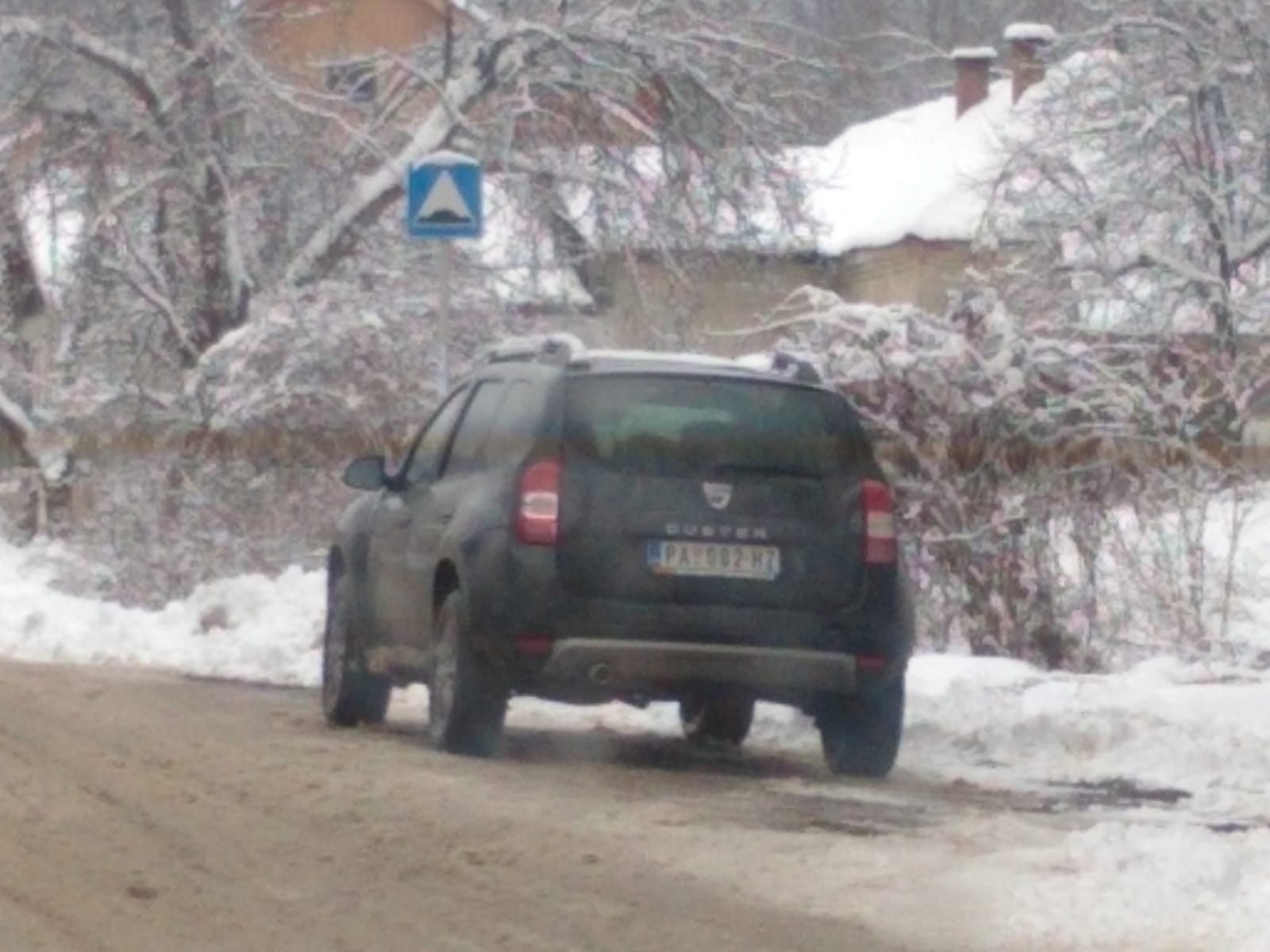