Creating the rule of law through dialogue 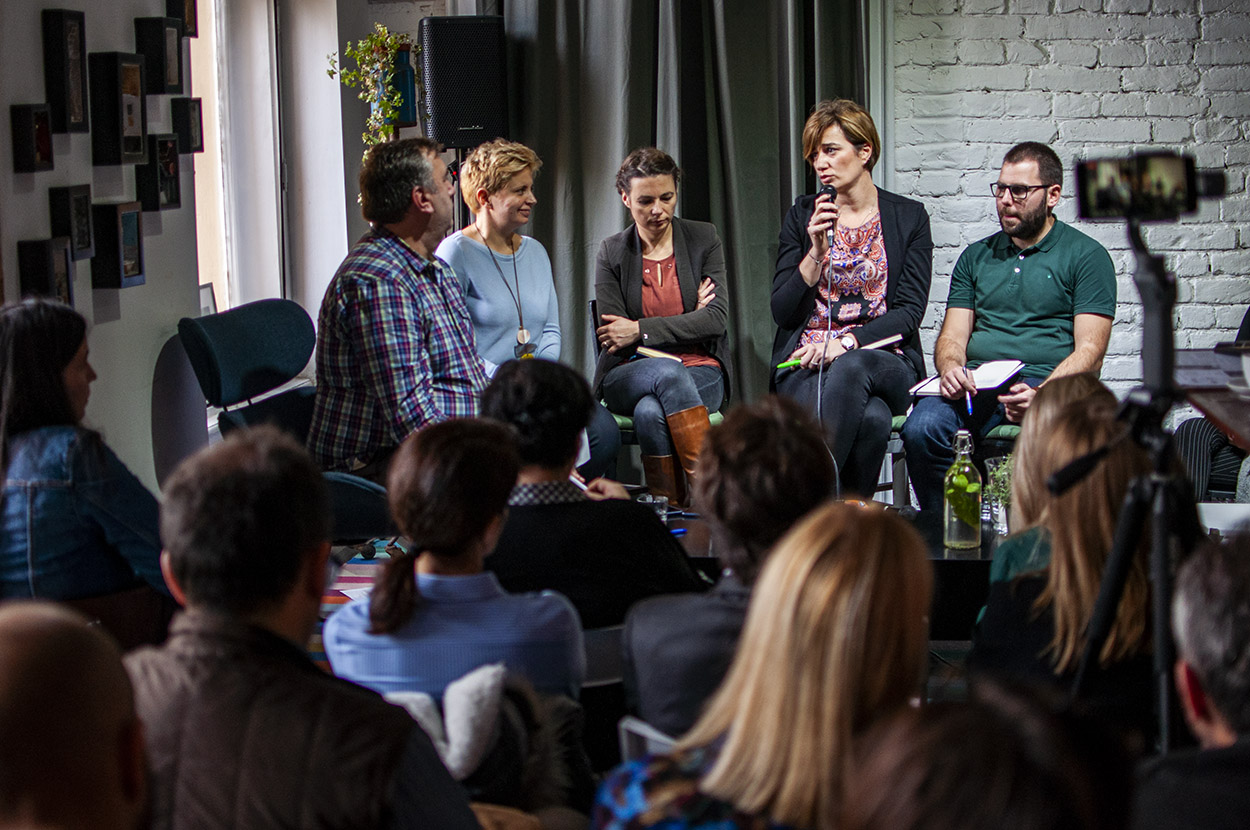 “Only through a joint dialogue that will help us define desires and direction in which we want to move forward, can we achieve the rule of law in which citizens’ rights will be respected and laws enforced”, was the conclusion brought by the panel discussion “Discussion on the Rule of (Un) Law” organised by CRTA  and the  Politikon Network.

Participants in the discussion Vukosava Crnjanski, Director of CRTA, Jovana Marović, Executive Director of Politikon Network in Podgorica, Gazela Pudar Draško, Research Associate at the Institute of Philosophy and Social Theory and Ivan Stefanovski, Expert on the Elections, agreed that citizens are more likely to expect the European Union to solve every problem that the countries they live in encounter because they are not aware of their rights. In fact, the solution lies in bringing together citizens who will use their power to fight to live democratic values.

“The main enemy of the rule of law is ignorance at all levels. Ignorance of civil society organisations, international institutions, political parties, public authorities… We have never actually lived in a democratic society and we do not even know what it looks like. It is necessary to have a common understanding of the role each and every one has in a democratic society, in order to understand through internal dialogue what we want and where we are going”, said Vukosava Crnjanski.

In addition to that, Crnjanski stressed that there is also a level of disappointment of citizens, because everything that was promised to them in previous years was not fulfilled and we must not neglect it, because it also represents an obstacle to achieving the entirety of the rule of law.

“Political parties that fail to carry out their function are also guilty of convincing citizens that what is being offered is not enough. For many years, apathy has existed among citizens and no form of resistance is effective because citizens do not believe in government institutions. Therefore, they do not file complaints against the work of the institutions. It is a commonly held opinion that regardless of the fact that corruption is one of the most significant problems we are facing, it is completely justified to provide a favour for a favour”, said Jovana Marović.

Marović emphasised that if there are conditions for acceding the European Union that are defined at national level and that are fulfilled, then the state should be rewarded. She added that unlike this process, we have a picture of Montenegro that has been negotiating for 11 years and the situation has not changed. 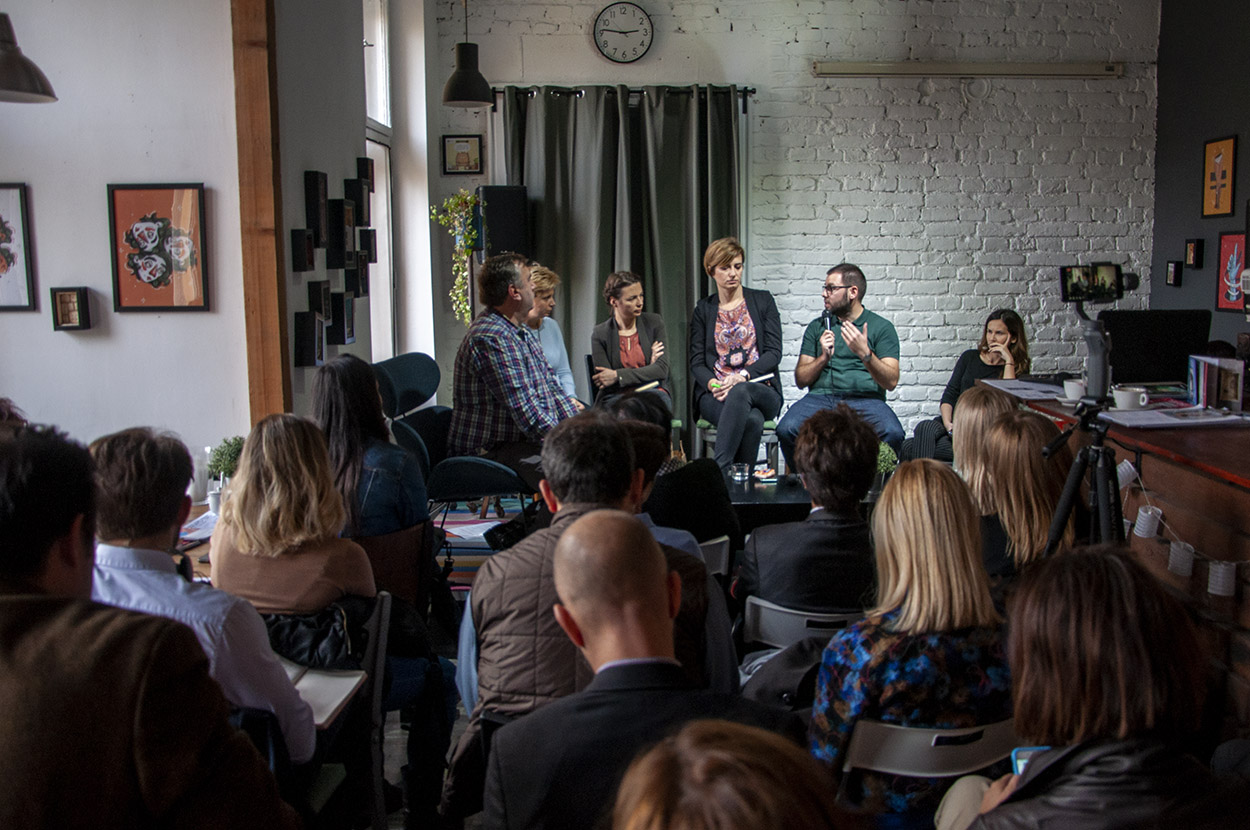 “If we take into consideration all the parameters when it comes to the rule of law, we are often ranked at different levels. Our societies have undergone a transition period, i.e. they are still at some level of transition and are currently in a specific period. With the rule of law comes dignity, which we do not currently possess. We have not acquired a culture of respecting procedures and therefore it is impossible to establish the rule of law. We are lacking political courage to make change happen and make certain cuts”, Gazela Pudar Draško said.

Draško added that we actually live in a state trapped by a state, because this current situation suits those in positions of power, but we must be aware that those who are the most powerful are never the initiators of change, and that the initiators are rather active citizens who notice problems and seek solutions.

“All the countries in the region are facing similar problems in their democratic path, and we see a shattered integrity and moral values. We can see that in the last 10 years many movements organised by citizens have been established, but they disappeared for many reasons. This means that we have no channels through which to exercise our rights, and the lack of knowledge creates the lack of tolerance. We talk about changes all the time, and in order for the changes to occur, we need knowledge, that is, a broader picture of the current situation, as well as a lot of financial resources”, said Ivan Stefanovski.

Stefanovski concluded that when it comes to the European Union, citizens do not actually understand what this community is, which means that communication needs to be improved or defined differently, and that there is a constant present fear of states whether they will fail or succeed in their homework that the EU imposes to them.