Battle for the airport

The City Council of Niš passed on the deci­sion to transfer the ownership of the Kon­stantin Veliki Airport into the hands of the Republic of Serbia on March 31st 2018. The next day, the first spontaneous protest took place. The citizens of Niš gathered in front of the City As­sembly housing the City Council and the Mayor’s Office. This spontaneous protest was an introducti­on to the process that would last three months and would be marked by a number of mass protests of citizens of Niš against the decision to “hand over the airport“. It ended on June 22nd at the session of the Assembly of the City of Niš, when the decision of the City Council was adopted. 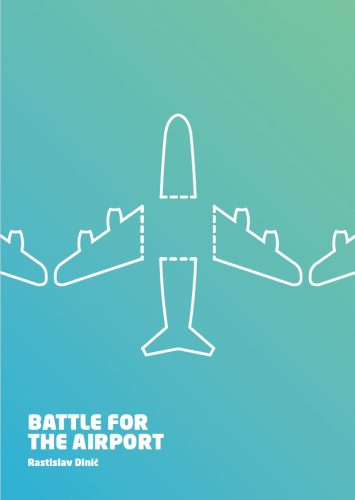