The economic status of citizens has shaken faith in democracy 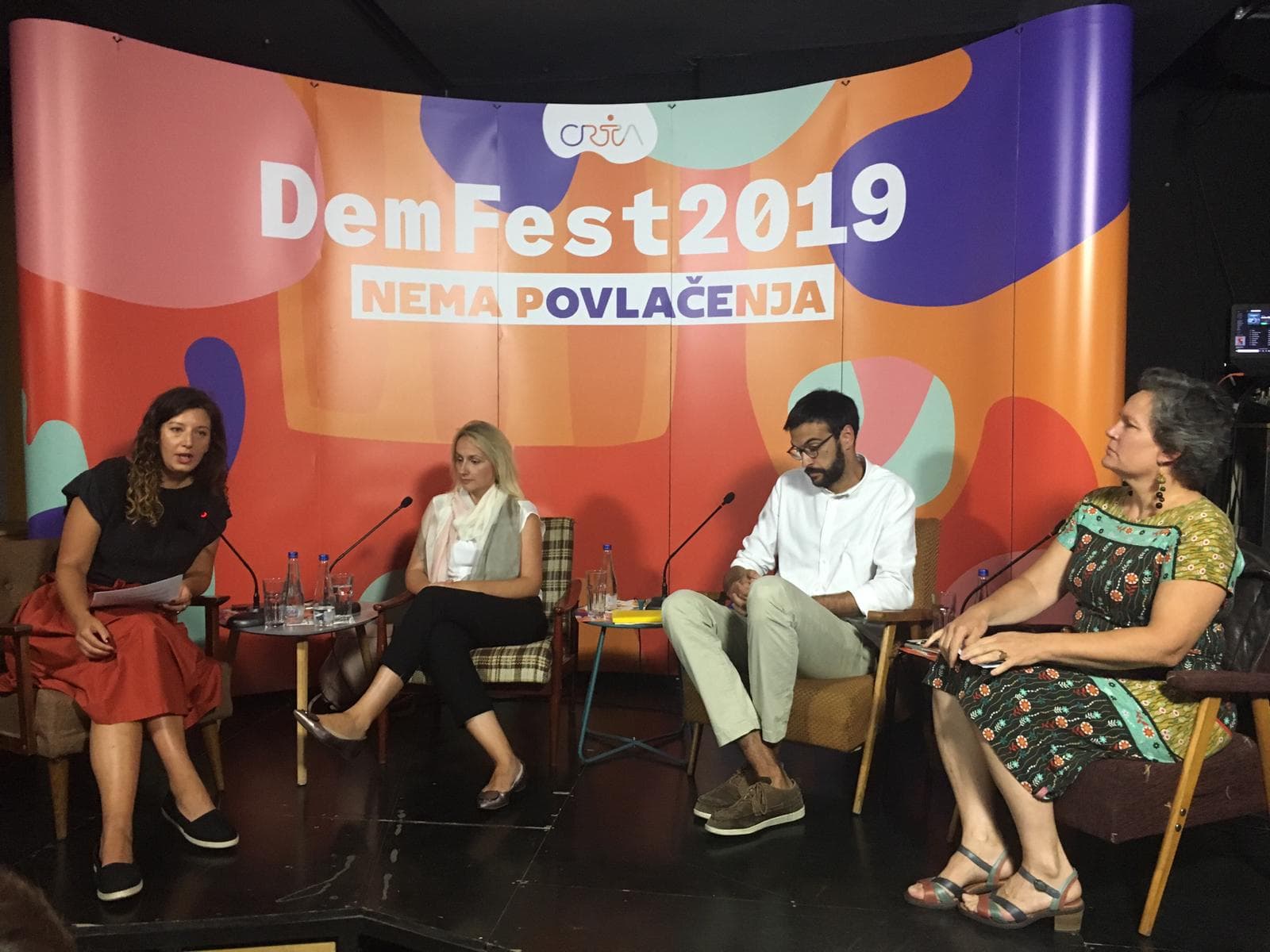 The growing gap between the poor and the rich is one of the main strongholds of distrust in democracy. But the biggest problem is currently happening to the middle and middle-lower class, who are rebelling because they had reason to expect more than what is now being accomplished”, was the conclusion brought by the discussion “Is a hungry man a citizen too?” CRTA  within the Festival of Democracy.

Participants in the discussion Jelena Žarković-Rakić, PhD, from the Faculty of Economics, University of Belgrade, Kori Udovički, President of the Board of Directors and Chief Economist at CEVES and Danilo Ćurčić, Programme Coordinator at Initiative A11, agreed that we could not take away the voting rights from the most vulnerable, as they were considered to have brought to power the representatives that the majority disapproves of because often the poor people in the election race have no opportunity to hear a clear position on their problems.

“In the last thirty years, processes such as globalisation and job migration have caused the former middle classes to stagnate, with those at the top of the ladder increasingly grabbing and advancing. When we compare European countries with the United Kingdom and America, we will see that the European countries developed like the welfare state take care of their jobless citizens. While this is not the case with America and Britain, they are only there for their most vulnerable residents, to a very small extent, while citizens of low economic and social status cannot expect help from them”, said Jelena Žarković-Rakić.

Furthermore, Žarković-Rakić emphasised that citizens who are the losers of these economic processes are just potential voters who support Brexit and Trump. 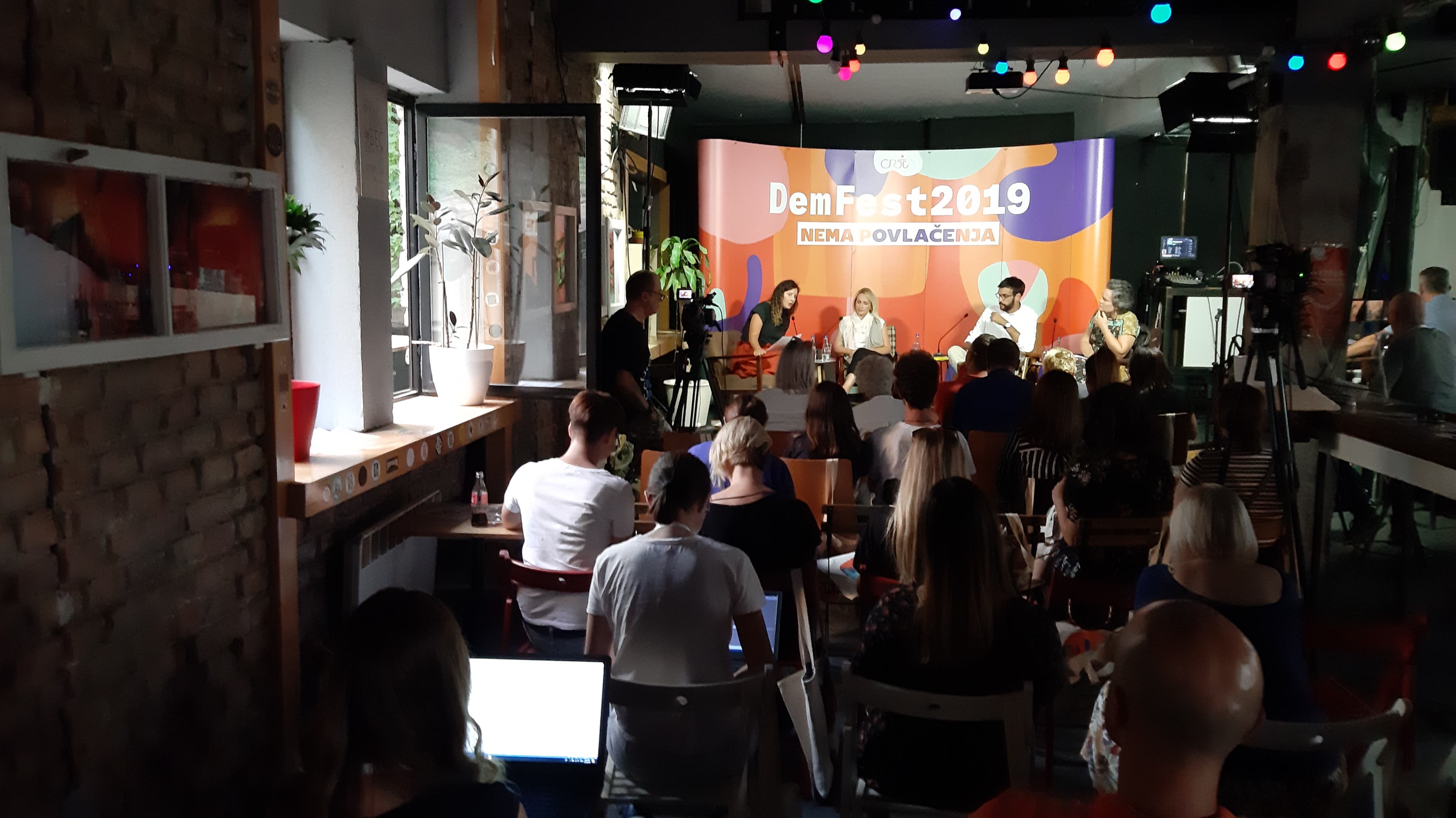 “The globalisation period has prevailed, in which wages are kept in check by competition from the east. But we forget that it is this cheap labour that supplies very cheap products, which is necessary to the working class for everyday life, from toys to clothes and other things. This gives us a whole new range of products that are becoming more and more available. That is why this continuing impoverishment cannot be observed so quickly. It is true that after the 1980s and 1990s, trade unions have become the protectors of employees rather than spokespersons for all those in need”, said Kori Udovički.

Udovički added that labour technology is changing as well, with an increasing population that is neither a capitalist nor a traditional worker, and in 2009, it became clear that one process was taking too long, that is, to begin a political reorganisation that should represent a society that has a solid political structure, and we are only at the beginning of responding to political challenges.

“The issue of economic and social rights has been further shaken after the global economic crisis. People became angry, those who paid a higher price, with less power in society, which is logical. The economic and social rights of citizens are further collapsing not only in Serbia but globally, especially in Europe. The way it influences the exercise of political rights is the emergence of a new kind of voting body, especially young people who are much more progressive”, said Danilo Ćurčić.

Ćurčić concluded that social assistance is difficult for some people in Serbia and that few will reach it fully. But Ćurčić reminds that they the poorest ones are not the only one who just take from the system because on the other hand economic policy is wasting money on other things and it is highly questionable how it manages to manipulate the endangered mass.