The following case study speaks about one of the most blatant examples of abuse of public resources by the ruling Serbian Progressive Party, during the election campaign for elections held in June 2020 at all levels. There were many similar examples, but this is one of the few that was efficiently processed in compliance with the legally prescribed short deadlines, and in which it was determined that the provisions of the Law on Financing Political Activities had been violated. In the same case, certain shortcomings of the existing legal framework were noticed, as well as certain weaknesses and inconsistencies in the actions of the Anti-Corruption Agency, which is responsible for the implementation of this law. Public resources are being misused, primarily by public officials, but also by civil servants, in order to promote political parties during the election campaign. In this way, political parties, which are in power at the time of the election campaign, gain a great and insurmountable advantage over other actors in the election game, primarily over opposition parties. 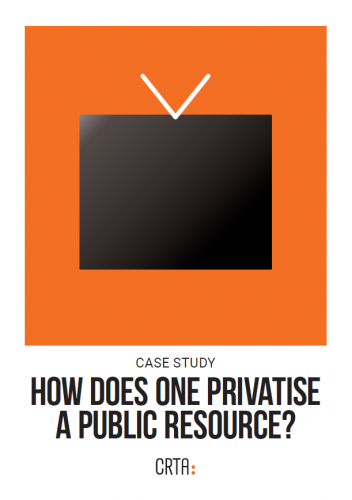