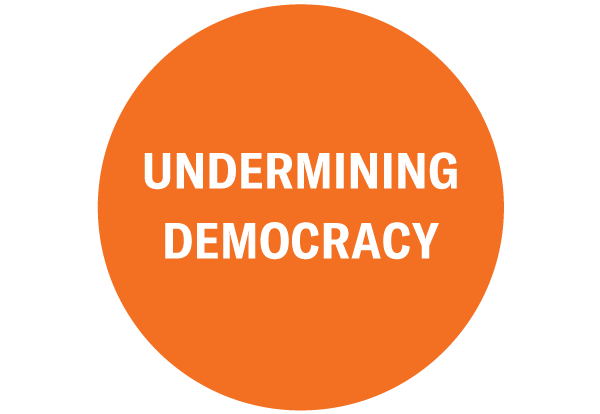 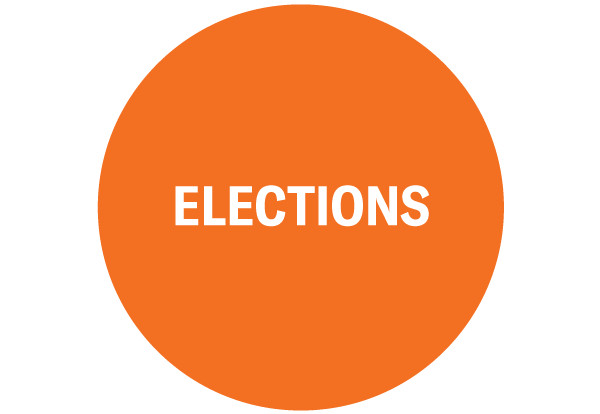 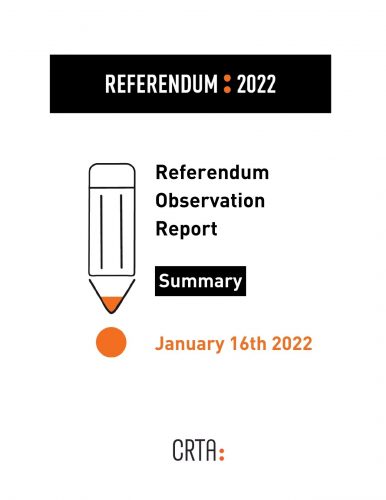 Turnout in the referendum 29,6 percent, majority of citizens voted “for” constitutional changes

On the basis of 98 percent of processed sample, a total of 57,4 percent of citizens who voted “for” the confirmation of the act on changing the Constitution of the Republic of Serbia, while a total of 41,6 percent of voters voted “against” constitutional changes, the CRTA’s observation mission reported. Margin of error with confidence interval of 95% was +/- 2,4 percent. Invalid ballots numbered a total of 1 percent of ballots.

A total of 27,6 percent of citizens voted in referendum by 7pm

A total of 27,6 percent of voters registered in the voters registry voted in referendum on constitutional changes in the part related to the judiciary by 7 pm, the CRTA’s observation mission stated. Margin of error with confidence interval of 95% was +/- 1,3 percent.

Inadequate preparedness of bodies authorized to conduct the voting process

A total of 12 percent of voters registered in the voters registry voted in referendum on constitutional changes in the part related to the judiciary by 1 pm, the CRTA’s observation mission stated. Margin of error with confidence interval of 95% was +/- 0,5 percent.

Polling stations open, 3.8 percent of voters voted by 10am

A total of 3,8 percent of voters registered in the voters registry voted in referendum on constitutional changes in the part related to the judiciary by 10 am, the CRTA’s observation mission stated. Margin of error with confidence interval of 95% was +/- 0,4 percent.

We are expanding the election team – if you are a lawyer, apply!

CRTA invites lawyers with or without the experience, interested in monitoring and analysis of the electoral process, to join its election observation mission.  Tasks under this assignment include the collection and processing of information about irregularities within the electoral process, as well as the provision of support in raising citizens’ understanding about the electoral legislation and mechanisms to protect voting rights.

CRTA addresses the European Parliament and the Council of Europe: Rising concerns over the erosion of democracy

In the wake of the prospective debate in the European Parliament concerning the allegations of forced labor at the Linglong factory in Zrenjanin, as well as the environmental protests in Serbia, CRTA wrote a letter to Vladimir Bilčik, the European Parliament rapporteur for Serbia and Tanja Fajon, the chairwoman of Serbia’s EU Accession Committee, drawing attention to an array of other circumstances that illustrate how endangered the democracy and citizens’ rights in Serbia are, coming as a consequence of the lack of commitment of the Serbian government to obligations under Chapter 23 and the Stabilization and Association Agreement.

CRTA has formed an observation mission for the upcoming 2022 elections, and has begun to observe the period leading up to the official start of the election campaign. Our long-term observation will be focused on the work of state institutions and potential law changes, reporting of televisions with national coverage and local media, as well… 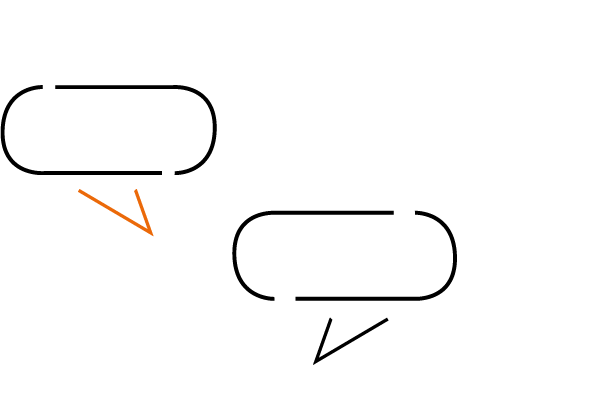 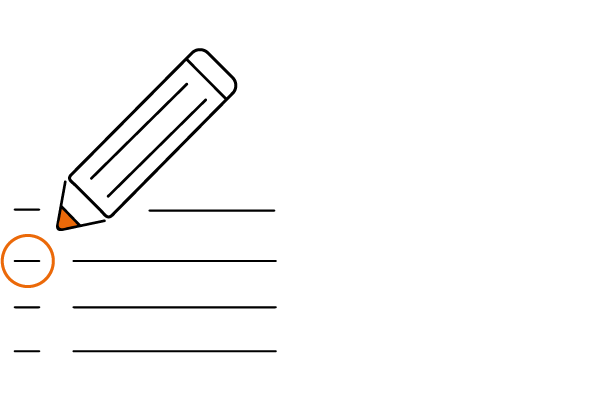 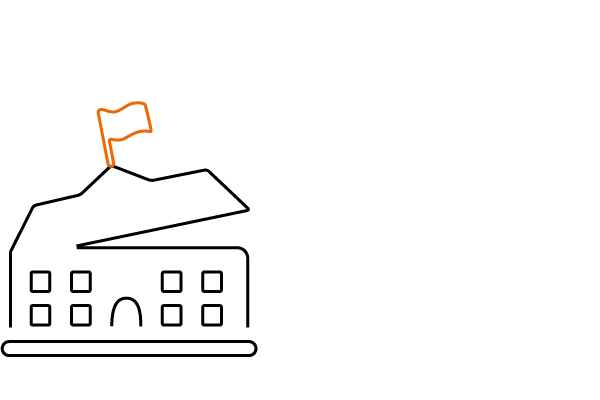 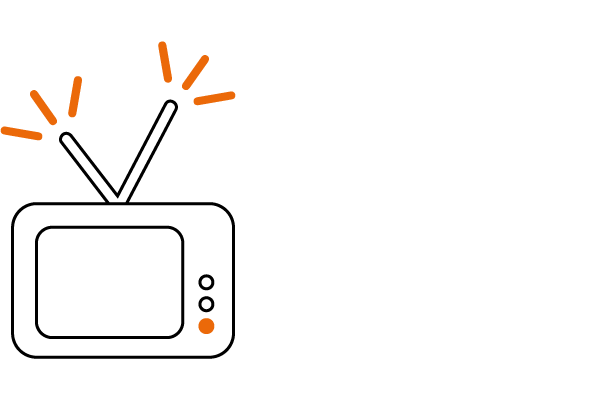